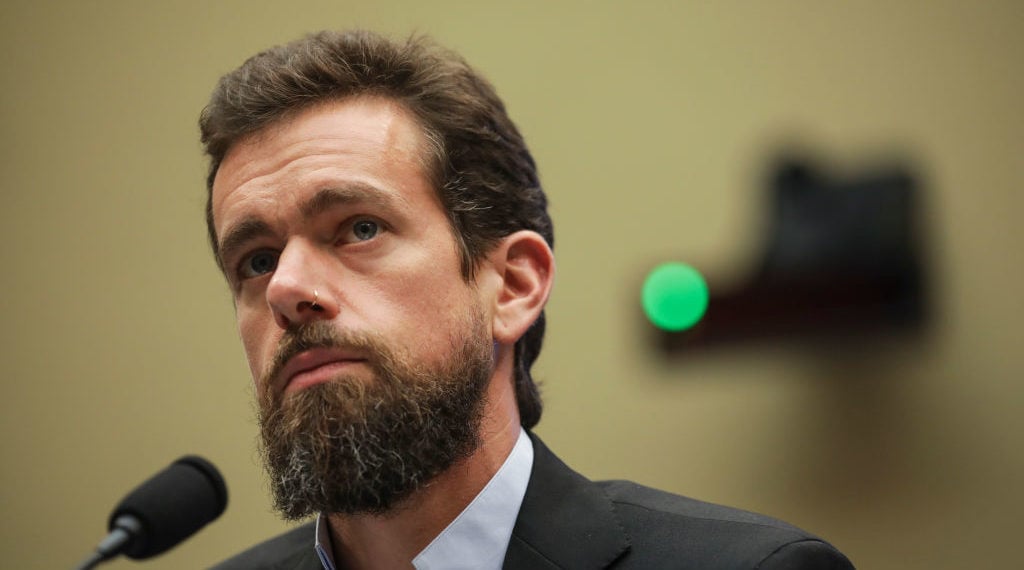 Project Veritas has released a video featuring Twitter CEO Jack Dorsey talking about how social media censorship “is not going away any time soon.” Dorsey says in the video that the company should be considering a “Much broader approach” to how it manages conversations on its platform.

“We are focused on one account [President Trump] right now, but this is going to be much bigger than just one account, and it’s going to go on for much longer than just this day, this week, and the next few weeks, and go on beyond the inauguration,” said Dorsey in the video.

“We have to expect that we have to be ready for that,” continued the Twitter CEO. “So, the focus is certainly on this account, and how it ties to real-world violence.”

Dorsey continues, “But also, we need to think much longer-term around how these dynamics play out over time. I don’t believe this is going away any time soon. And the moves that we’re making today around QAnon for instance, is one such example of a much broader approach that we should be looking at, and going deeper on.”

In an interview with Fox News anchor Sean Hannity Thursday night, Project Veritas founder James O’Keefe said a Twitter employee gave him the leaked video, and announced, “We have more.”

“We are focused on one account [@realDonaldTrump] right now but this is going to be MUCH BIGGER than just one account & it’s going to go on for much longer…”#ExposeTwitter pic.twitter.com/QhyyUTHlM9

Noticeably absent from the trending section? #ExposeTwitter of course! pic.twitter.com/0AFLJDBzrA

O’Keefe has posted the leaked video of Dorsey’s comments on Dorsey’s very own platform, and has re-tweeted it multiple times.  On some of the videos, Twitter has slapped a label on it that says, “The following media includes potentially sensitive content.” 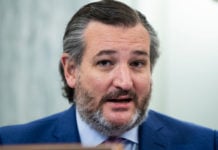