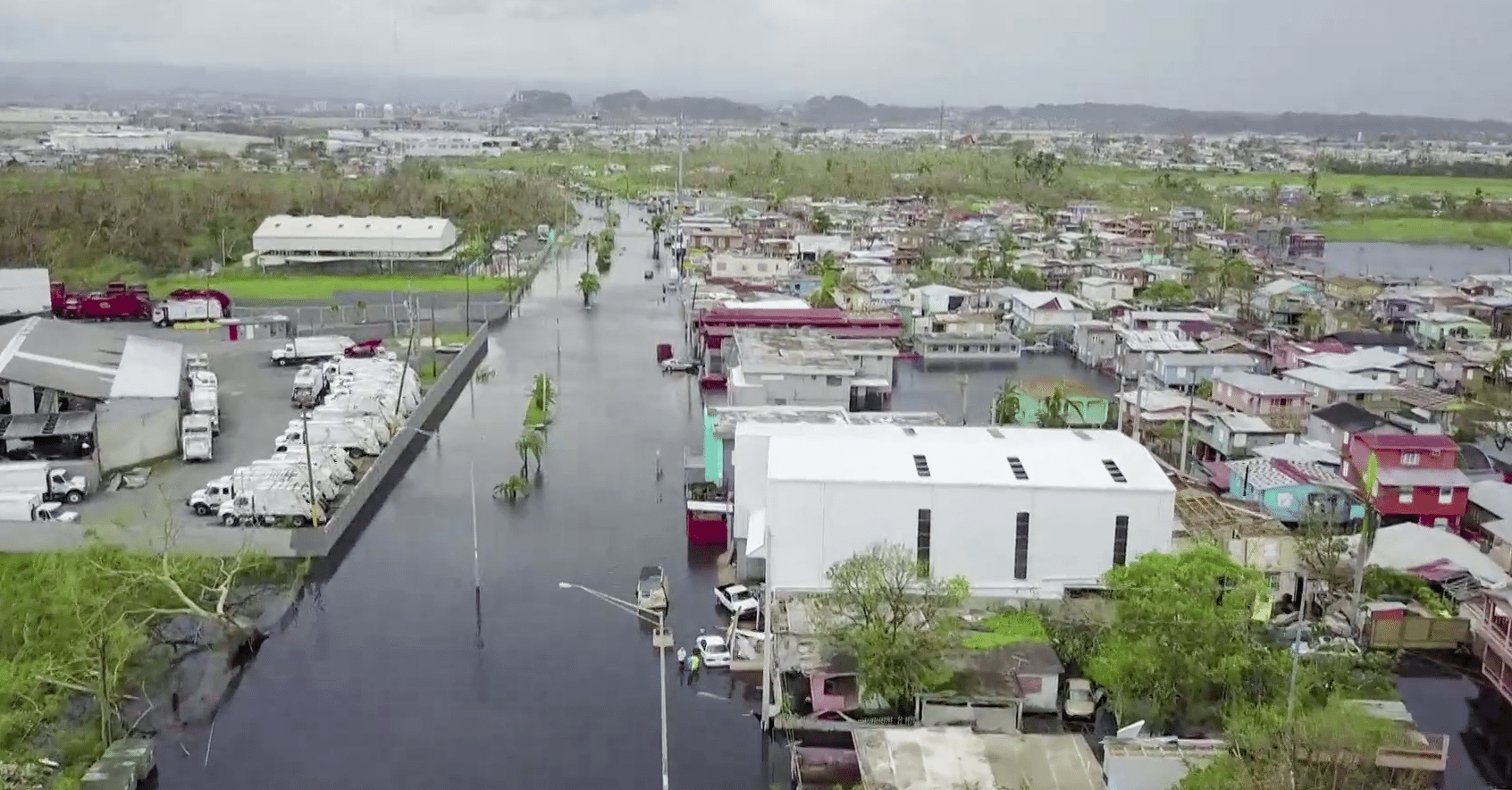 HUD has been authorized to administer nearly $20 billion to the island’s hurricane relief efforts through its Community Development Block Grant. The money is intended to help Puerto Rico respond to the devastating hurricanes that ravaged it in 2017. But Politico, which first reported the administration’s decision, noted that the island has so far only received $1.5 billion.

Puerto Rico will be able to access the funds once HUD publishes a Federal Register notice on how it plans to distribute another $8.2 billion, according to the news outlet. The move is reportedly set to come about four months past the deadline. HUD said that the delay stemmed from an effort to ensure proper safeguards were in place for the apportioned funds.

Sen. Marco Rubio responded to the news, tweeting, “Thank you @SecretaryCarson & @WhiteHouse for following up on our discussion late last year & taking action.”

And to @RepJenniffer for her tireless efforts on behalf of #PuertoRico