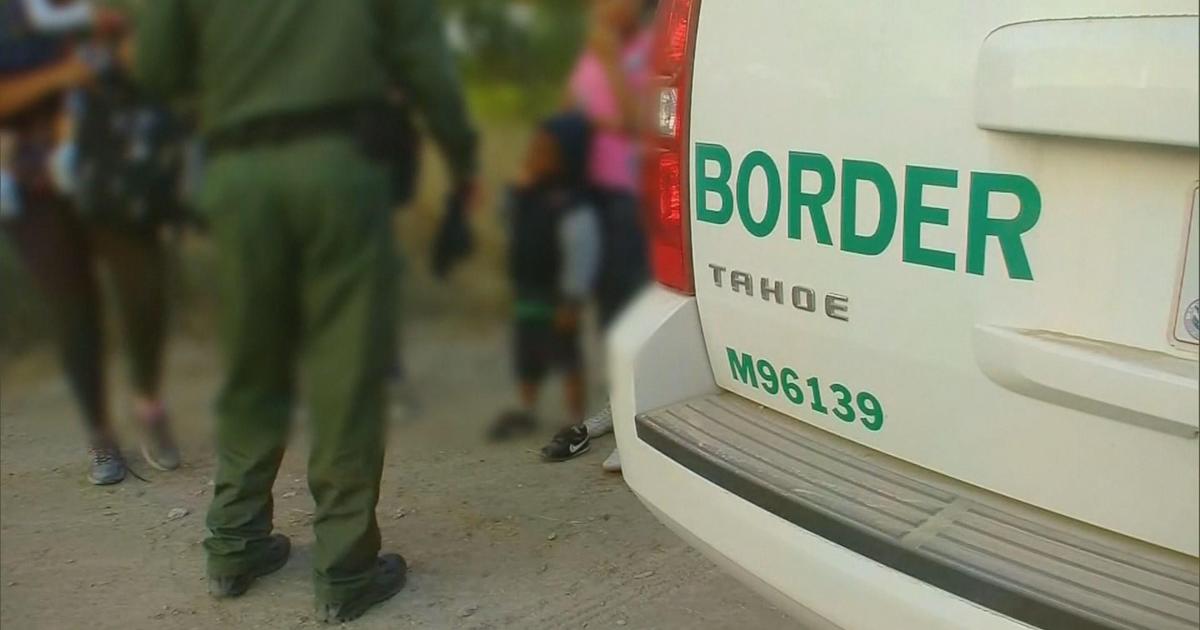 Illegal immigration continues to be a massive problem, as dangerous criminals continue to take advantage of opportunities to sneak into the U.S. due to bad immigration policy and a lack of resources to fully secure it.

Agents first apprehended a Honduran national after he illegally entered the United States. “Records checks revealed that in 1998 he was convicted of lewd or lascivious acts with a minor in Los Angeles County, California and sentenced to three years in prison,” CBP.gov reports. “He was deported to Honduras in 2001.”

Later that same day, agents arrested a Mexican national entering illegally. In 2009, the man was convicted of sexual battery in Marion County, Indiana and deported to Mexico in 2010, records show.

That’s two dangerous criminals in one day, and they were caught. How many get through with no interference?

Immigration expert and documentarian Dennis Michael Lynch has produced three powerful documentary films about the dangers, costs and the impact of illegal immigration. In his films, he takes you behind the scenes and provides facts, interviews and real solutions that are never presented by the mainstream media. It is critically important that the eye-opening information in these films be shared, now, more than ever.