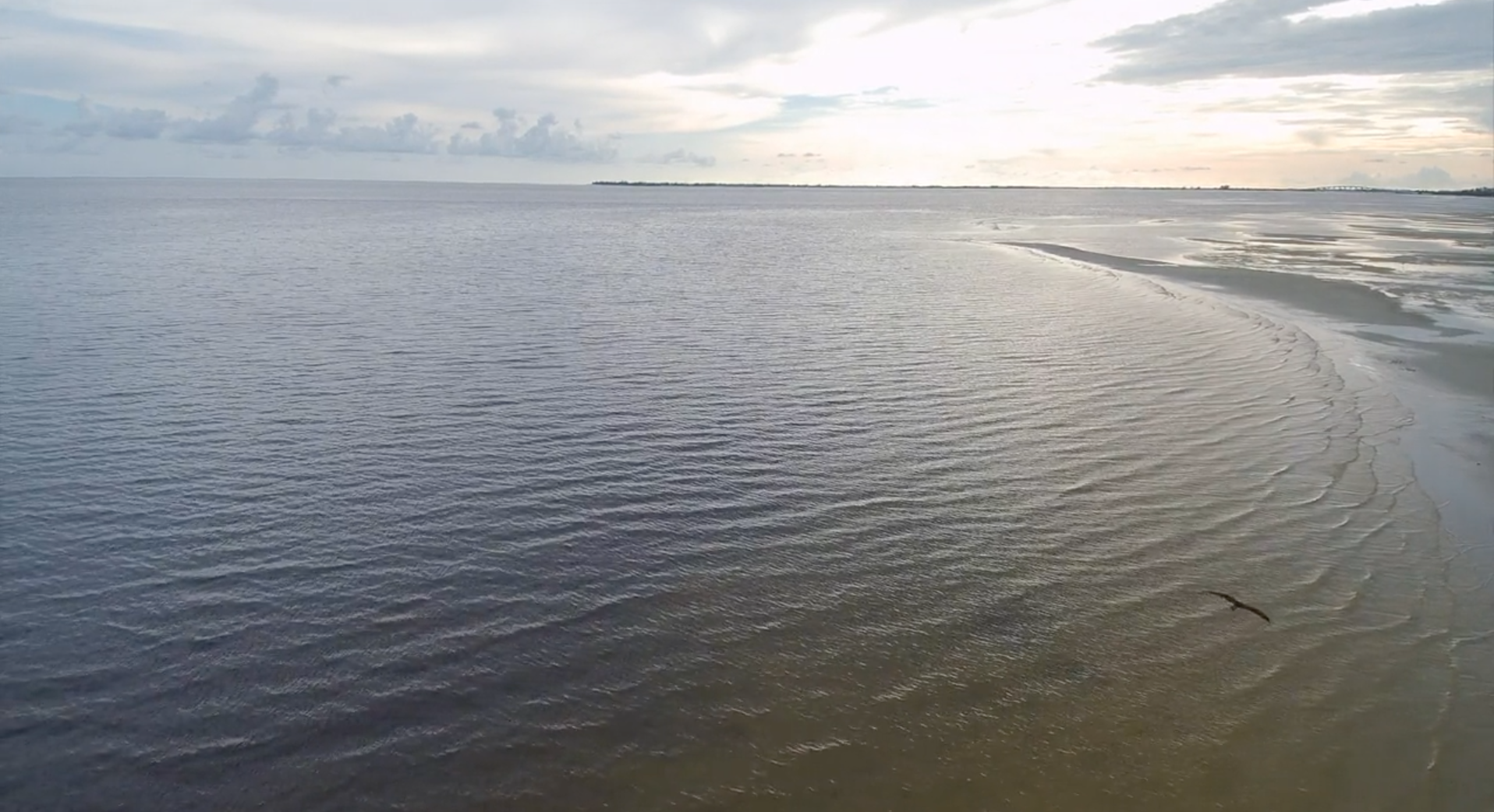 On Sunday, a dead body was found trapped in a Mexican pump station. The body created a backup that forced millions of gallons of raw sewage to flow from Mexico into San Diego.

It was unclear how the body ended up there. Police on Monday cordoned off the area as an investigation proceeded, USIBWC’s Dawi Dakhil said told KGTV.

The incident was nothing new for San Diego, which has been dealing with raw sewage flows from Tijuana for decades.

This disturbing fact is showcased in a new documentary by DMLNews founder and documentary filmmaker Dennis Michael Lynch.

In the film, Lynch exposes multiple shocking new details about America’s border crisis, including health risks agents face as they protect our borders.

“They Come to America 4 – The Cost of Politics” is the fourth documentary Lynch has produced on the impact, costs, and causes of illegal immigration. This time, he goes deeper into many of the hidden aspects and dangers that no other media outlet is discussing, and the conditions he finds at the border will disgust and shock you.

A body trapped inside a pump station in Tijuana prevented a pump station from diverting sewage south. That caused more than 14 million gallons of sewage to spill across the U.S.-Mexico border over the weekend, federal officials said. https://t.co/9axhgbXCC8 pic.twitter.com/A6hGEFaE3P

Activists pushed for action at a rally Saturday morning addressing the toxic flow of sewage from Tijuana into Southern California beaches.​ https://t.co/ekIto7x4vp

Border water officials said Tuesday nearly 14.5 million gallons of sewage flowed into the U.S. from Tijuana over the weekend. https://t.co/oLf1T3fwhC