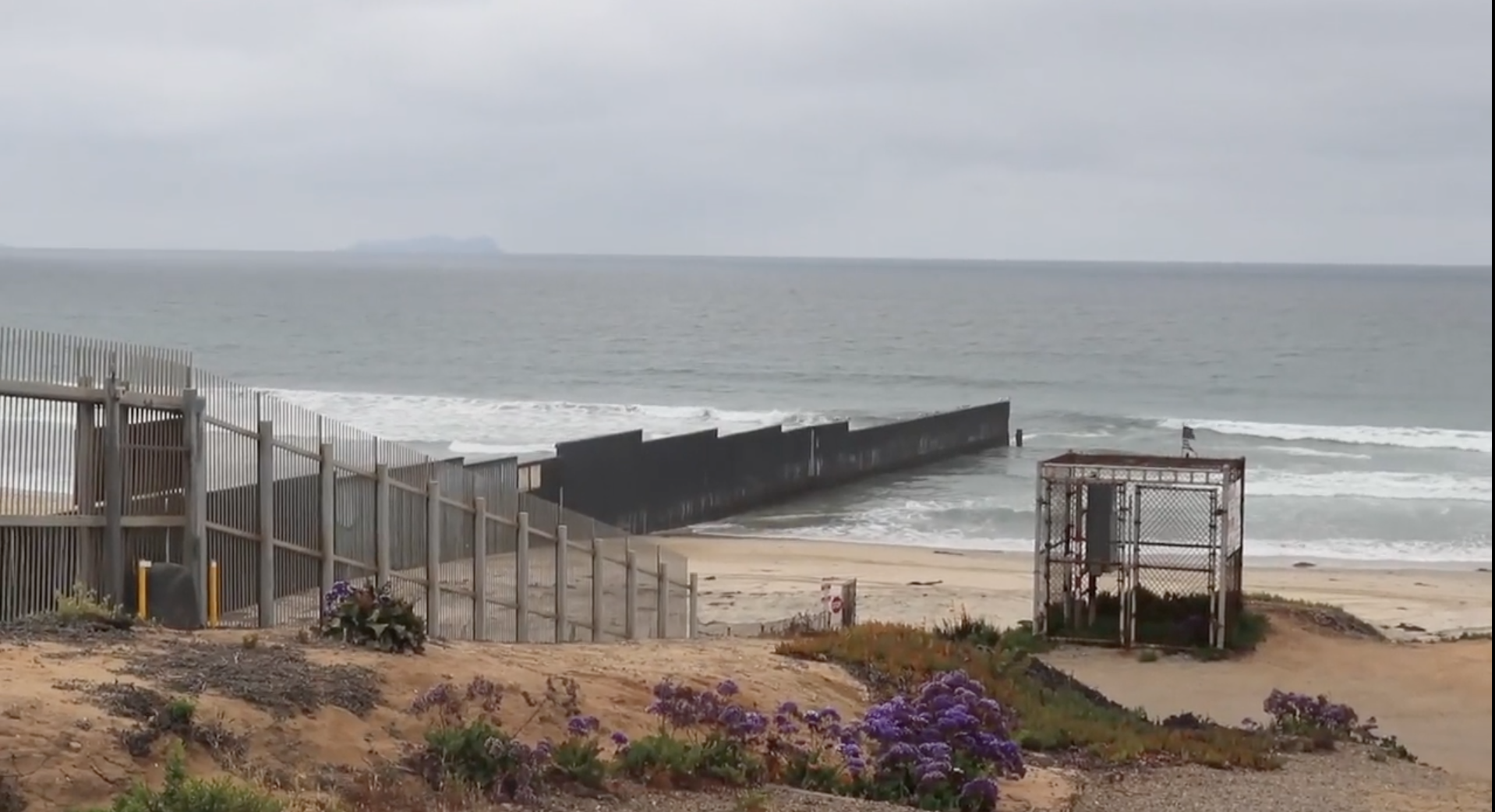 “There is no American with common sense who watches this film and comes away thinking they should vote for a Democrat.  Independents will watch this film and be all for Trump 2020.” – DML News founder Dennis Michael Lynch

Lynch, a documentary filmmaker and immigration expert, is showing Americans the truth about the country’s unprotected borders, and his latest film has the potential to make a major impact on the 2020 presidential election.

This new film exposes FACTS and dangers about this issue, which are being completely ignored by the media. Dennis Michael Lynch has produced three eye-opening documentaries on the issues surrounding illegal immigration and how it is impacting America. Now DML has completed a FOURTH (and the most powerful yet) documentary in his “They Come To America” series, regarding the crisis that is forever altering the culture and demographics of America.

“My new immigration film THEY COME TO AMERICA 4 is the most hard-hitting, eye-opening film I have ever done. It is 18-months in the making and it uses visuals to debunk every report put out by the liberal media.  You will not see anything like it on any mainstream media outlet.”

“They Come to America 4” is now available for pre-order.  UPDATE: Due to the massive demand for this new film and updated content added to the film, DML has advised that the DVDs are now expected to be available for shipment by mid-September.