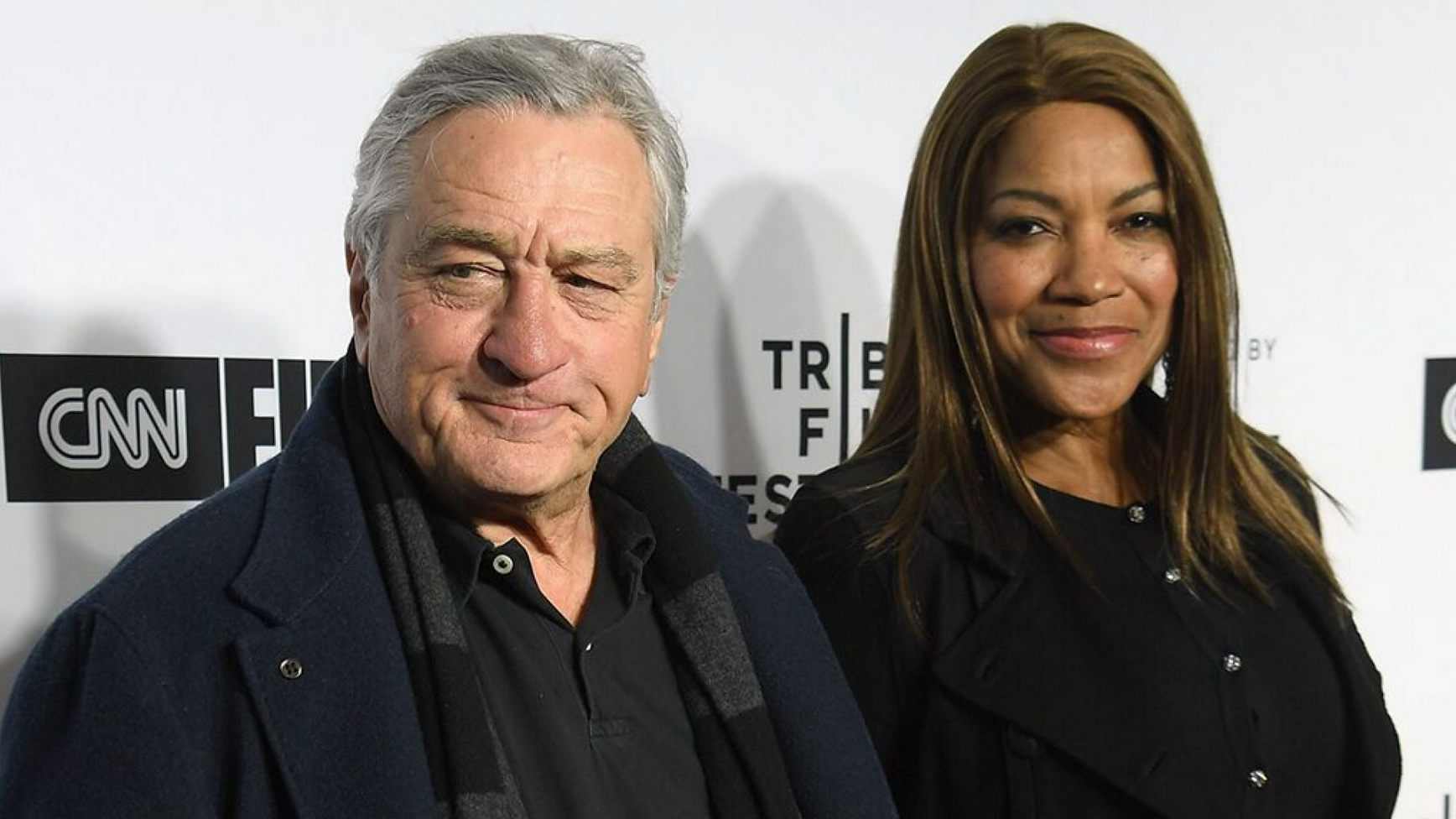 Today is July 10 and I am Dennis Michael Lynch. Below are my opinions on the stories grabbing headlines this morning. I hope you share this briefing as doing so will make you the smartest person in the room, in my opinion. And don’t forget to download the free DML App from the Google Play or Apple App Store to remain connected to me throughout the day.

1-Mayor of NYC bans events, but not protests (riots)
According to FOX NEWS: Mayor Bill de Blasio is permitting Black Lives Matter protesters to continue marching through city streets while canceling all large events through September.

Speaking on CNN Thursday night, de Blasio said the demonstrators’ calls for social justice were too important to stop after more than a month of demonstrations have not led to an outbreak of coronavirus cases.

“This is a historic moment of change. We have to respect that but also say to people the kinds of gatherings we’re used to, the parades, the fairs — we just can’t have that while we’re focusing on health right now,” de Blasio told host Wolf Blitzer.

The exception came as New York’s rate of infections has remained consistent through the civil unrest over the Minneapolis police killing of George Floyd.

DML: I am told by my wife that I use profanity too often when getting upset over what’s taking place in America today.  Therefore, I ask you give me a pass on sharing my opinion on this story with a bit of profanity at the end.  The mayor can go f*ck himself.  (I feel much better now, even though it will be temporary).

2-Search for missing TV star continues
AP reports: Authorities planned Friday to renew the search for “Glee” star Naya Rivera, who is believed to have drowned in a Southern California lake while boating with her 4-year-old son.

Rivera, 33, disappeared after renting the pontoon boat for three hours Wednesday afternoon and taking it out on Lake Piru in Ventura County, the Sheriff’s Office said Thursday.

The lake an hour’s drive from Los Angeles was searched by dozens of people, most of them divers, with help from helicopters, drones and all-terrain vehicles. The search to recover Rivera’s body continued into the night Thursday before ending for that day.

Surveillance video taken at about 1 p.m. Wednesday shows Rivera and her son, Josey Hollis Dorsey, leaving on the rented boat.

When the boat failed to return, its vendor found the vessel drifting in the northern end of the lake late Wednesday afternoon with the boy asleep on board. He told investigators that he and his mother had been swimming and he got back into the boat but she didn’t, according to a sheriff’s office statement.

Presidential nominating contests held this year in states from Wisconsin to Georgia have exposed massive challenges in conducting elections during the worst public health crisis in a century. Closed or understaffed polling venues led to long lines, there were problems delivering absentee ballots, and the votes took days, even weeks, to count.

DML: When you shut down a country for no reason, there will prices to pay.  Every governor who shut down his or her state should not be allowed to serve as an elected official.  Republicans and Democrats alike, this is the single biggest scam pulled over the American people since Obama’s presidency.

4-De Niro claims to be struggling financially
The coronavirus pandemic has not only stopped Robert De Niro from working, but he’s also taken quite the pay cut this year as well.

In court, De Niro’s estranged wife Grace Hightower asked for an emergency order for her husband, 76, to raise her monthly American Express credit card limit from $50,000 to $100,000, according to Page Six.

Hightower’s lawyer told the judge that De Niro had cut her credit card limit from $100,000, also claiming that she and her two children have been banned from the actor’s New York compound.

Attorneys for De Niro said the actor has come under financial strain as the coronavirus pandemic has limited or halted business for the restaurant chain Nobu and Greenwich Hotel, of which, he has stakes in both, resulting in the cut to the credit card limit.

DML: The Trump hater has made over 100 movies and just took a $28 million dollar PPP payment from the government for his chain of lousy, over rated, over priced eatery chain, Nobu.  Financial hardship my ass.

Nearly 9,000 new cases were added to the state’s total of more than 232,718 confirmed infections, according to data released Thursday by the Florida Department of Health. Florida has recorded more than 4,000 confirmed virus-related deaths.

Florida also set a record high for daily infection rates on Saturday when 11,458 cases were reported, and more than 63,000 new cases have been confirmed during the past week, according to a local news outlet.

Gov. Ron DeSantis said earlier this week that he believed the state has “stabilized” but that he would like to see the coronavirus figures get back to what they were in May and early June.

DML: Two words… lung inflammation.  Most people end up dying because of the cytokine storm that takes place inside the lungs as the body tries to overcompensate in fighting the virus.

6-Before you go, consider this DML DEAL: Based on how great I feel, and based on my never being sick over the past 18-months, I share this opinion: The DML CBD products are remarkable!  I don’t wear face coverings or hide in my house, so something has kept me feeling like a million bucks.  Our customers appear to agree with me.  The anti-inflammatory benefits of CBD are amazing, and in my opinion and experience this is why so many of our customers report good health and wellness.  Give yourself the power of DML CBD by visiting DMLcbd.com and join the tens of thousands of people who are benefiting from our industry best products at great prices. Check out this testimonials: