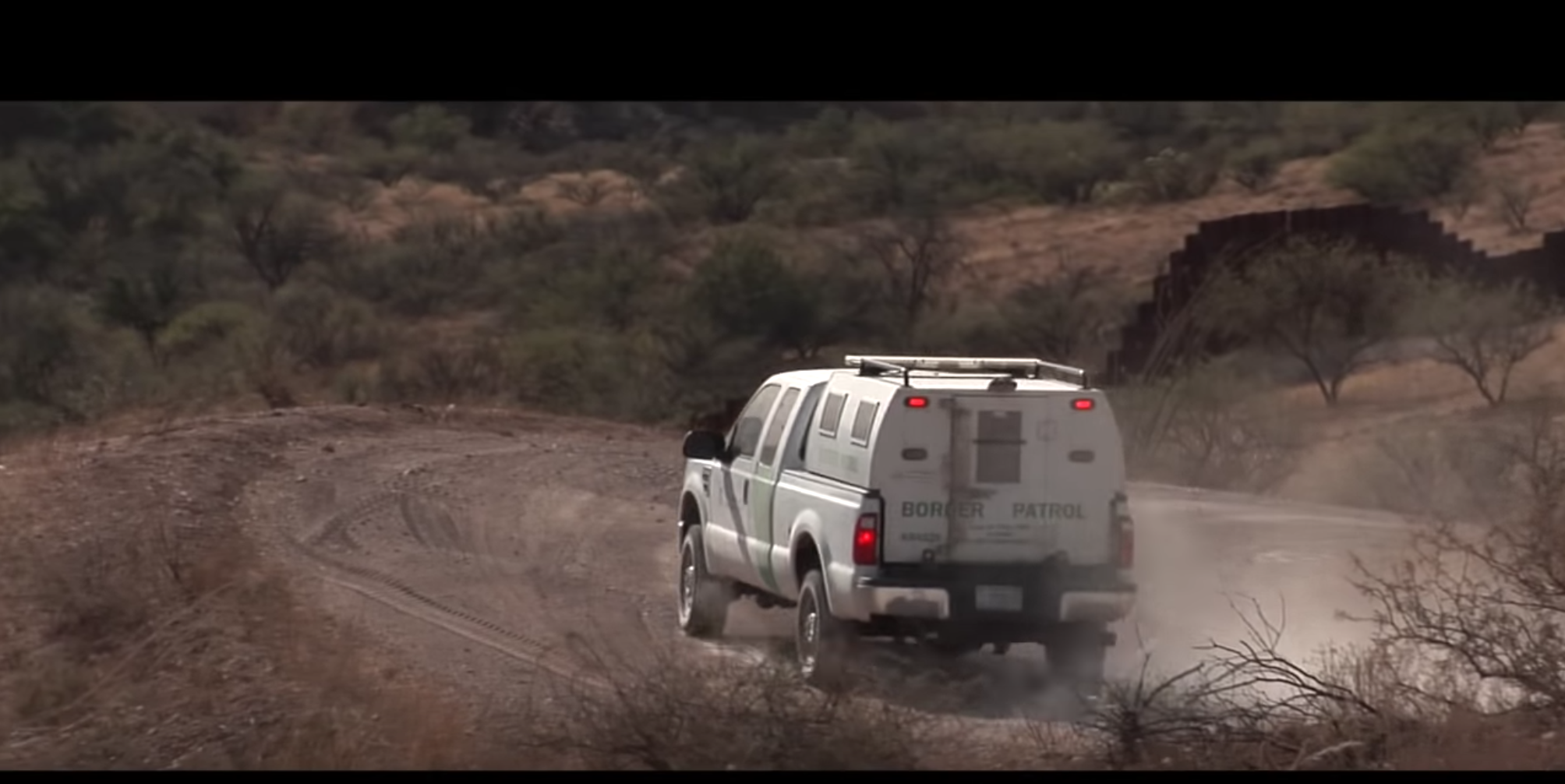 As the most reliable and balanced news aggregation service on the internet, DML News App offers the following information published by AZCENTRAL.COM:

An Arizona border agent shot and wounded a Russian migrant who was suspected of crossing the border illegally Thursday evening east of Lukeville.

A Tucson Sector Border Patrol agent was attempting to arrest a person, a migrant determined to be a Russian citizen, around 7:15 p.m. when an altercation ensued, according to a news release from U.S. Customs and Border Protection.

The agent fired his service weapon and struck the migrant, who suffered non-life threatening injuries and was taken by helicopter to a Phoenix-area hospital, the release stated.

To get more information about this article, please visit AZCENTRAL.COM.