The Pentagon’s top official in charge of personnel and readiness resigned from his post on Friday after a little over a year on the job, making him the second top official this week to say they would step down.

“Today, I accepted the resignation of Jimmy Stewart, who has been performing the duties of the Under Secretary of Defense for Personnel and Readiness,” Defense Secretary Mark Esper said in a statement.

The Defense chief did not give a reason as to why Stewart was leaving.

Best of luck to Randy and his family in the future! 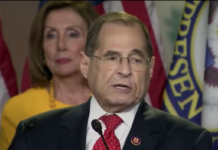 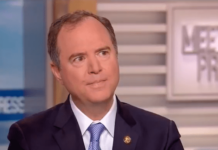 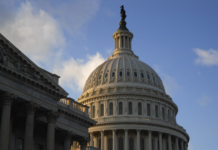