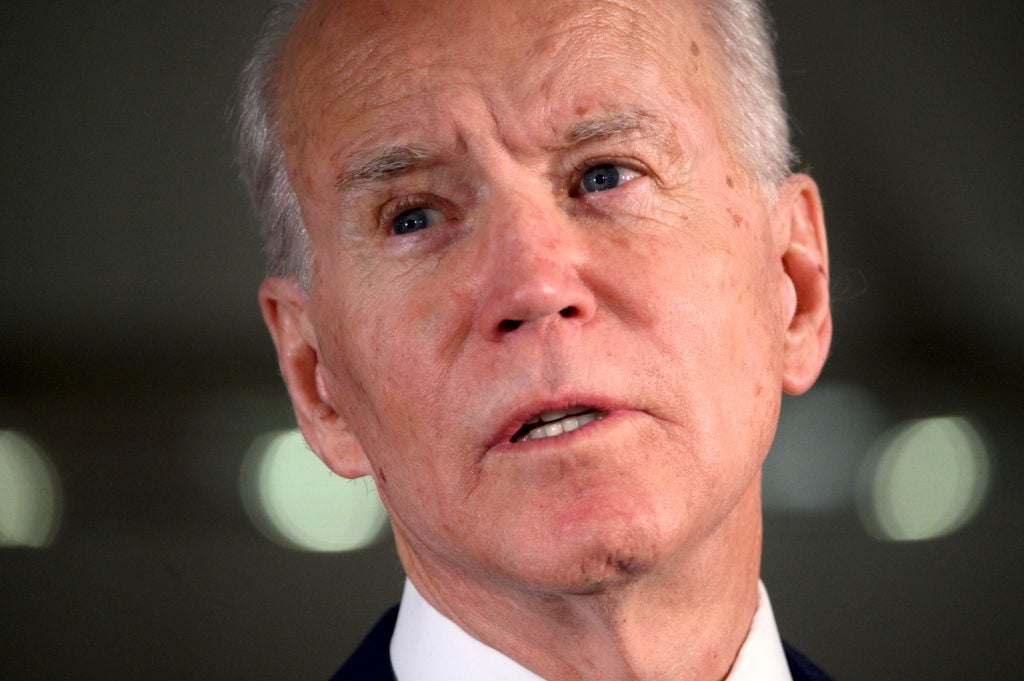 Twenty-four winners of the Turing Award, considered the Nobel Peace Prize for computer science, have endorsed Biden on the premise that the former vice president will allow the tech industry to import more foreign workers, specifically those on H-1B visas, to fill coveted U.S. jobs.