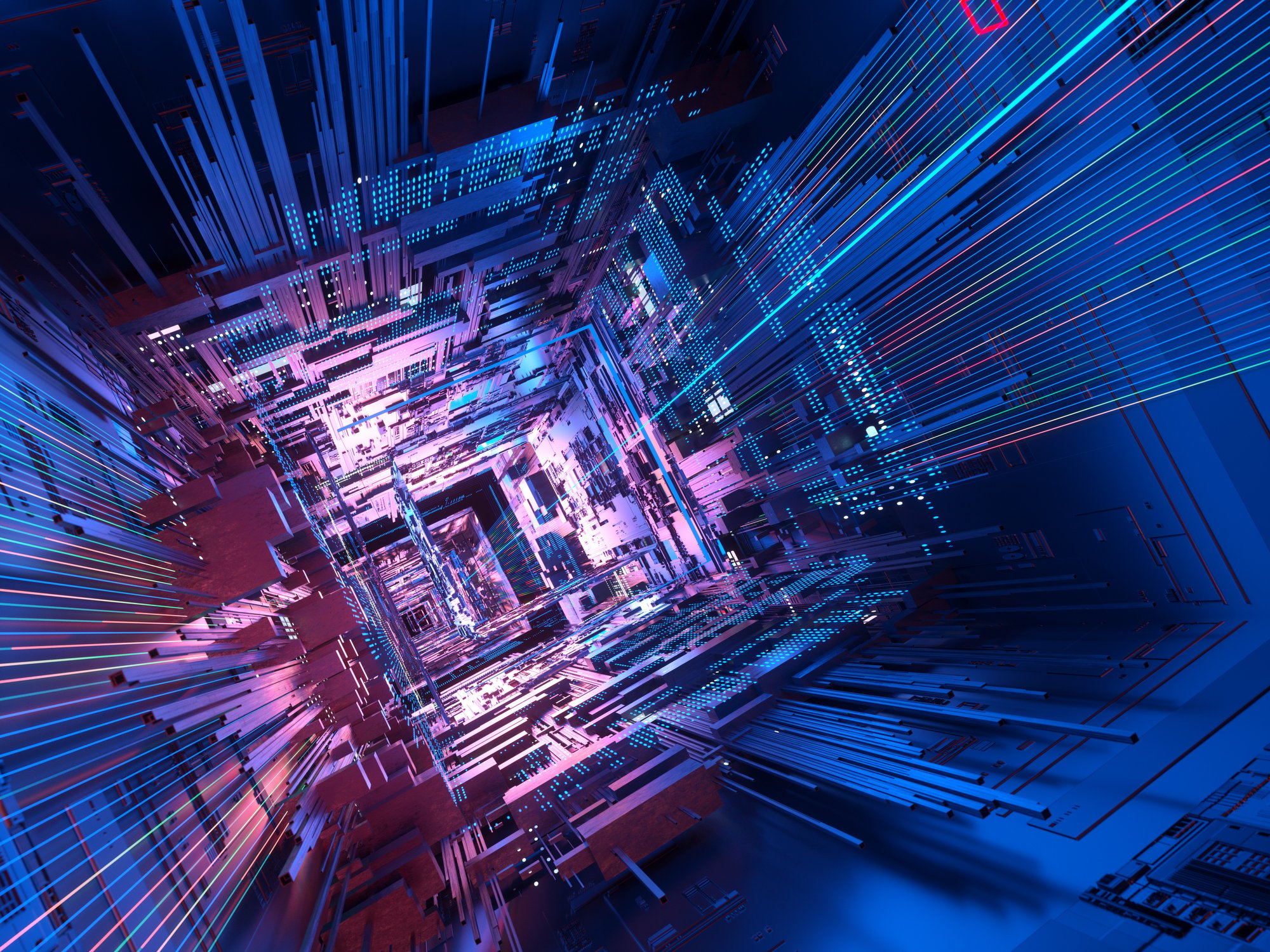 Colonial Pipeline Co. paid nearly $5 million to Eastern European hackers on Friday, contradicting reports earlier this week that the company had no intention of paying an extortion fee to help restore the country’s largest fuel pipeline, according to two people familiar with the transaction.

The company paid the hefty ransom in untraceable cryptocurrency within hours after the attack, underscoring the immense pressure faced by the Georgia-based operator to get gasoline and jet fuel flowing again to major cities along the Eastern Seaboard, those people said. A third person familiar with the situation said U.S. government officials are aware that Colonial made the payment.

Once they received the payment, the hackers provided the operator with a decrypting tool to restore its disabled computer network. The tool was so slow that the company continued using its own backups to help restore the system, one of the people familiar with the company’s efforts said.

On Monday, the FBI confirmed that the DarkSide hacker gang is responsible for the hack which shut down the Colonial Pipeline last Friday. DarkSide is known as a criminal gang with ties to Russia.

Colonial Pipeline is one of the largest pipelines in the United States, carrying refined gasoline and jet fuel up the East Coast from Texas to New York. It transports over 100 million gallons per day, or about 45% of fuel consumed on the East Coast, delivering gasoline, diesel, jet fuel and heating oil, and also serves U.S. military facilities.

The company announced on Wednesday that it was back in operation, but said it will take a few days to get everything back to normal.

Multiple media outlets, including Reuters, Washington Post and Fox Business, had reported on Wednesday that Colonial had refused to pay the ransom to the hackers, but Bloomberg stated that isn’t the case.

Under immense pressure to restart, Colonial paid the hackers in cryptocurrency hours after the attack.

Hackers provided a decrypting tool to restore Colonials’s network, but the tool was so slow that it had to use its own backups to restore the system https://t.co/t5O5RalKL3