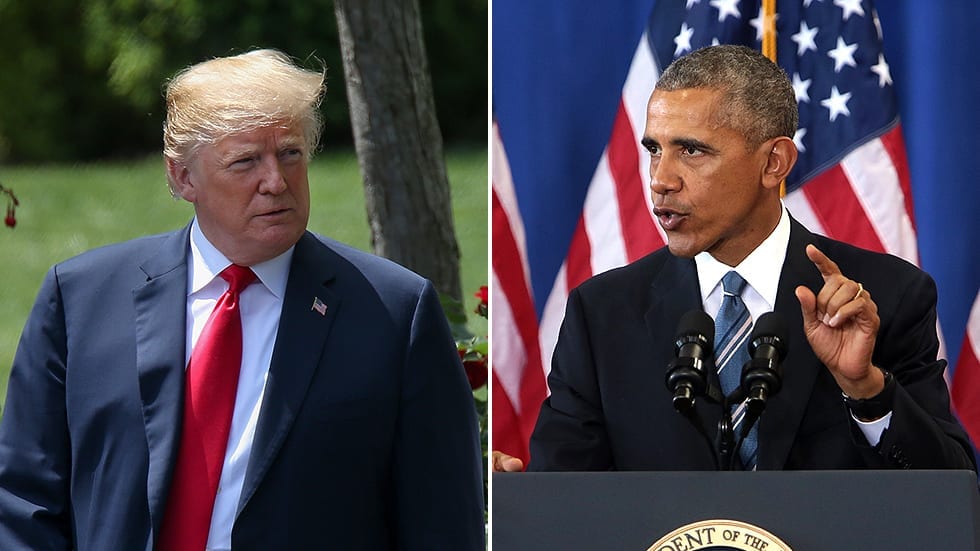 DML News App founder Dennis Michael Lynch (DML) is no stranger to telling it like it is, and that’s why he was so popular as a Fox News contributor and NewsmaxTV host.  But today, it is his truth-telling commentaries on Facebook and TeamDML.com that cements his great reputation with conservatives, and that’s why his videos often go viral.

Roughly 12-hours ago on late Friday evening, DML took to Facebook LIVE to convey an important message: Trump deserves praise. The 22-minute video has gone viral on Facebook, with 7,000 shares and 250,000 views as of 1pm Eastern.

In the video, DML explains why Trump’s decision to kill a leading figure in the Iranian government was a good thing for America, and how the president is single handedly dismantling the dangerous presidency of Barack Obama.

It is no secret that DML is a champion for the Trump administration, but he is also unafraid of calling out this president when required.  This is important to know because it means all that much more when DML praises Trump.  DML explains this in his recent LIVE video, and he emphasizes that he is being pro-America in his praise for Trump when referencing the drone strikes in Iraq.  “His recent moves should be rejoiced and praised by all Americans from both sides of the aisle,” says DML. “He has defined his presidency, he is protecting Americans and American prosperity.”

A very interesting aspect of the video is DML’s analysis about Obama, and how the former president killed a multi-year US investigation into Iran’s money laundering, and drug and weapons smuggling operations in order to sign the Iran-nuke deal.  DML recites a Politico article that exposed how Obama feared Iran would not sign the useless nuke deal if the US continued to look into the rogue nation’s role in smuggling activity in and out of the United States.   In short, Obama put American lives in danger, and that danger is alive and well today as none of the bad actors have been brought to justice thanks to the former president ignoring these crimes.

You can watch the video below.  Be sure to share it on your social media accounts. 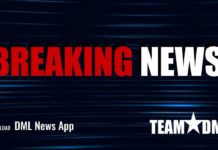