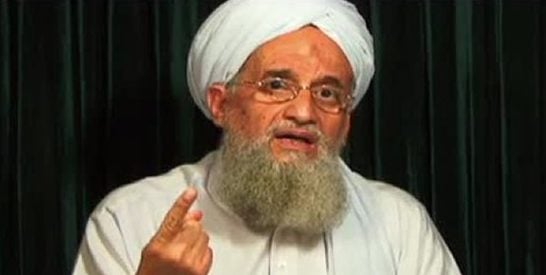 The podcast can be listened to for free on The DML NEWS APP, iHeart, Spotify, and Apple Podcasts. Video avail on TeamDML.com DML Podcast: Should Trump announce 2024 before midterms, and DML’s personal message about his future (Ep140)