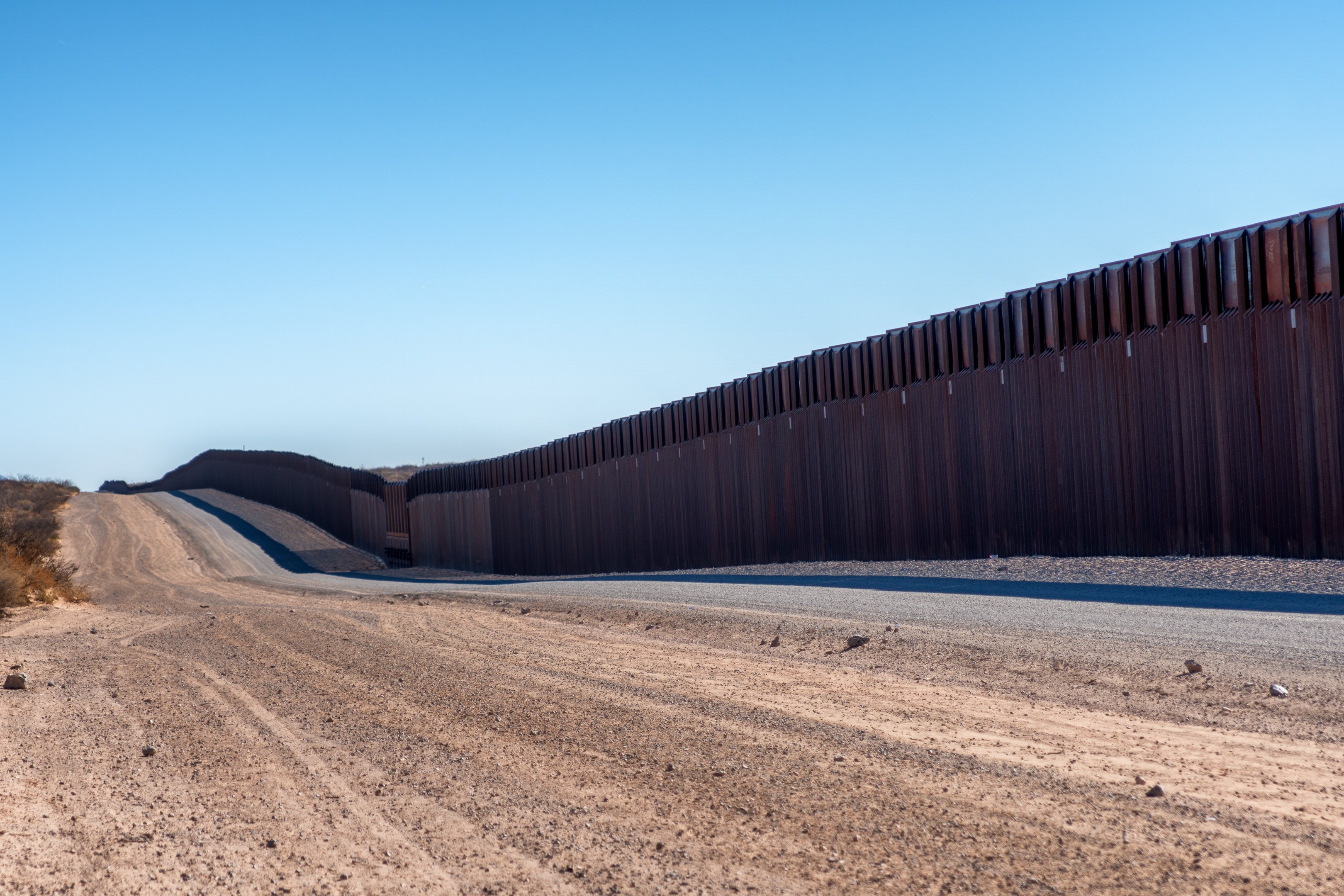 “The president has communicated quite clearly his decision that the emergency that triggered the devotion of DOD [Department of Defense] funds to the construction of the border wall is ended,” Mayorkas told ICE officials, according to the Times. “But that leaves room to make decisions as the administration, as part of the administration, in particular areas of the wall that need renovation, particular projects that need to be finished.”

Even though Biden halted the wall construction, the government is still having to pay up to $1 million monthly, as contractors are now on standby.

Border Patrol agents have insisted Biden needs to allow the gaps in the wall to be closed.  Mayorkas reportedly said, “There are different projects that the chief of the Border Patrol has presented and the acting commissioner of CBP presented to me.”

An estimated 171,000 illegal aliens were apprehended crossing the border during the month of March.

We took this photo today. Here’s where President Biden halted construction of the border wall.

Rep. Lauren Boebert (R-Col.) tweeted on Tuesday, “Biden is now admitting what we’ve all been saying for years. Walls work. Glad he caught up.”

Biden is now admitting what we’ve all been saying for years. Walls work. Glad he caught up.

Sen. @tedcruz: “Want to know why we’re seeing this crazy border surge? Because Joe Biden told the world, come on in.” pic.twitter.com/iYqKRHxeLh

“Smugglers send large groups of asylum-seeking migrants through gaps in the southern border wall to occupy CBP agents, allowing for other groups to cross undetected”

It doesn’t matter if you don’t like the solution, @POTUS. Finish the wall.https://t.co/WRoPUsNw4p 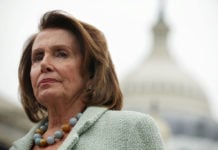