One Capitol Hill lead pipe certainty: every year Congress will try to pass legislation to import more overseas workers, and an equally strong push to grant an amnesty for the millions of unlawfully present aliens that will include lifetime valid work permits. Annual congressional attempts to pass immigration legislation that will expand the workforce, and greatly increase the nation’s population, are as certain as rain. The strategy, so far unsuccessful, is for a prominent Republican to endorse the proposed bill. With Republicans on board, the media can then label the legislation bipartisan, a helpful tool in selling the bill to unsuspecting, under-informed readers.

See the roll call of prominent Republicans who have been all-in on the worst of bad immigration bills over the last 15 years: the 2005 McCain-Kennedy bill; the 2013 Gang of Eight bill that included Marco Rubio, Jeff Flake, Lindsey Graham and John McCain; the former Senate Judiciary Chair Orrin Hatch-championed I-Squared Act that would have increased by 110,000 the H-1B visa cap, and the 2019 Fairness for High-Skilled Immigrants Act that would eliminate the per-country numerical cap for employment-based immigrants which Utah’s Mike Lee heartily backs. The Senate is indifferent to the cruel reality that endless numbers of H-1B visa holders have displaced, and continue to displace, U.S. tech workers since the enactment of the Immigration Act of 1990.

Invariably, the Republicans joined with the most pro-immigration Democrats to support the expansive immigration bills. The Democrats were in 2005, Ted Kennedy; in 2013, Richard Durbin, Chuck Schumer, Robert Menendez and Michael Bennet, and in 2019, Kamala Harris.

This year, the most prominent and loudest cheerleader for more immigration is former South Carolina U.S. representative and current Acting White House Chief of Staff Mick Mulvaney. Before a private UK audience, Mulvaney said: “We are desperate – desperate – for more people. We are running out of people to fuel the economic growth that we’ve had in our nation over the last four years. We need more immigrants.”

Today’s specific amnesty agenda calls for the Senate, in a push that current Senate Judiciary Chair Graham is spearheading, to adopt an upper chamber version of Zoe Lofgren’s (D-Calif.) agriculture amnesty, the Farm Workforce Modernization Act, a cheap labor, indentured servitude bill that would allow an estimated 1.5 million aliens access to Green Cards in exchange for their labor for a fixed period, between four to ten years.

The federal government has not given the slightest indication that it can properly manage any immigration bills, let alone a farm worker amnesty. In 1986, President Ronald Reagan’s Immigration Reform and Control Act included the Special Agricultural Workers (SAW) provision. SAW was a disaster, so bad that The New York Times wrote that it was “one of the most extensive immigration frauds ever perpetrated against the United States government.”

Mulvaney’s comment that the country is in dire need of more people is a complete lie. Ask commuters driving to work if the nation needs more people. More to the point on employment, despite the rosy reporting on jobs, data from the Bureau of Labor Statistics shows that millions of prime working-age people including minorities continue to be unemployed or under-employed. Nevertheless, every year more than 1 million legal immigrants get work permits, and about 750,000 guest workers receive employment-based visas. Then, there are the tens of thousands of workers who come unlawfully.

The unasked and therefore unanswered question in the Mulvaney mystery is whether President Trump encouraged his chief of staff to promote immigration. President Trump has made several references to his expansive immigration vision including his State of the Union bombshell that he wants the “highest [immigration] numbers ever.” For months, the president’s son-in-law Jared Kushner has been touting an immigration bill that would, among its other anti-American worker features, increase high-skilled labor or so-called “merit-based” immigration – a terrible outcome for U.S. tech workers that would flood the market with cheap labor.

If President Trump wins re-election, in his second term he’d be unencumbered by his campaign pledge to “hire American” that helped put him in the White House. Depending on whether President Trump decides to defend American workers or cave to demands from big business for low-cost labor, the next four years could signal an immigration apocalypse. 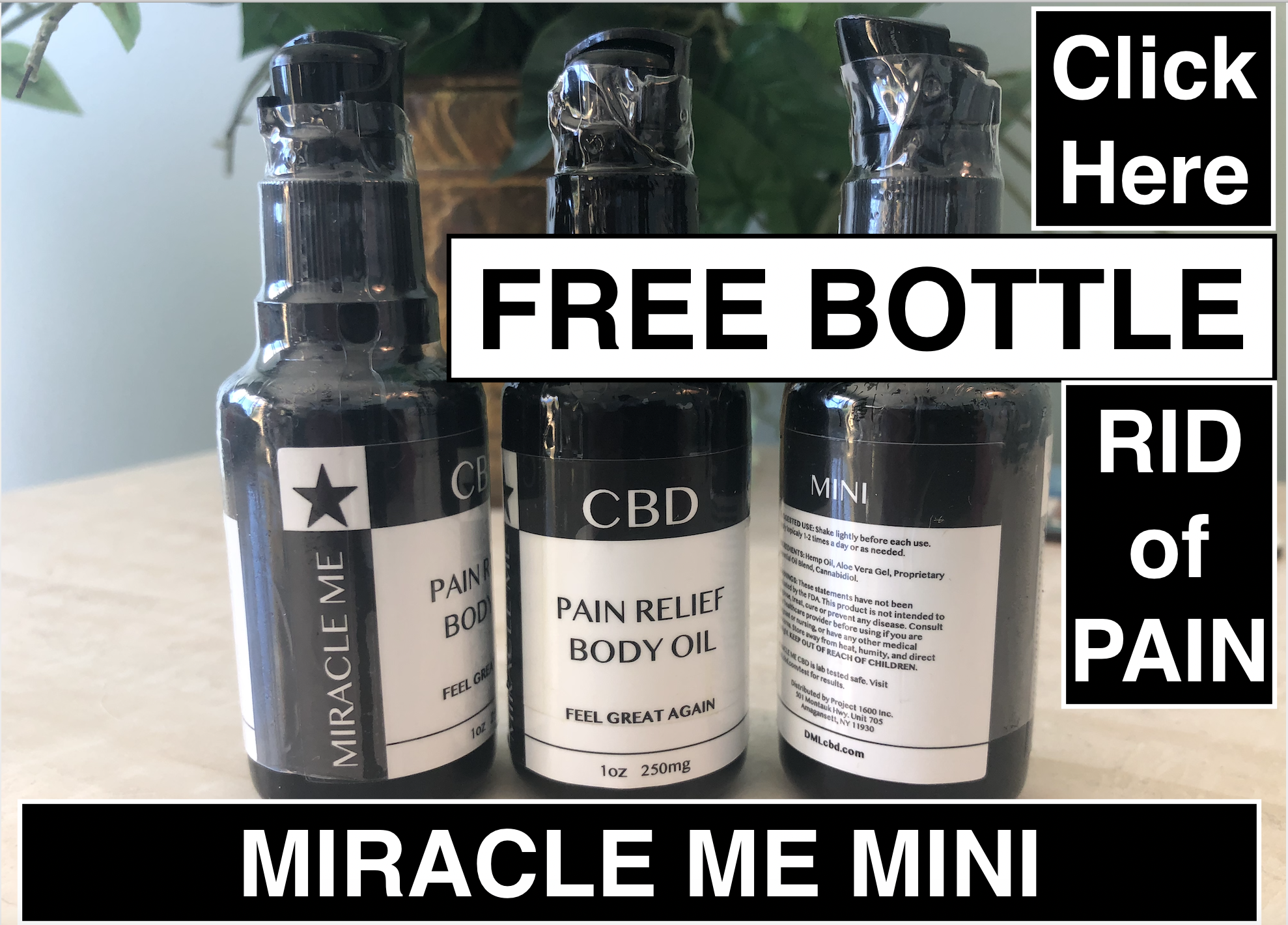