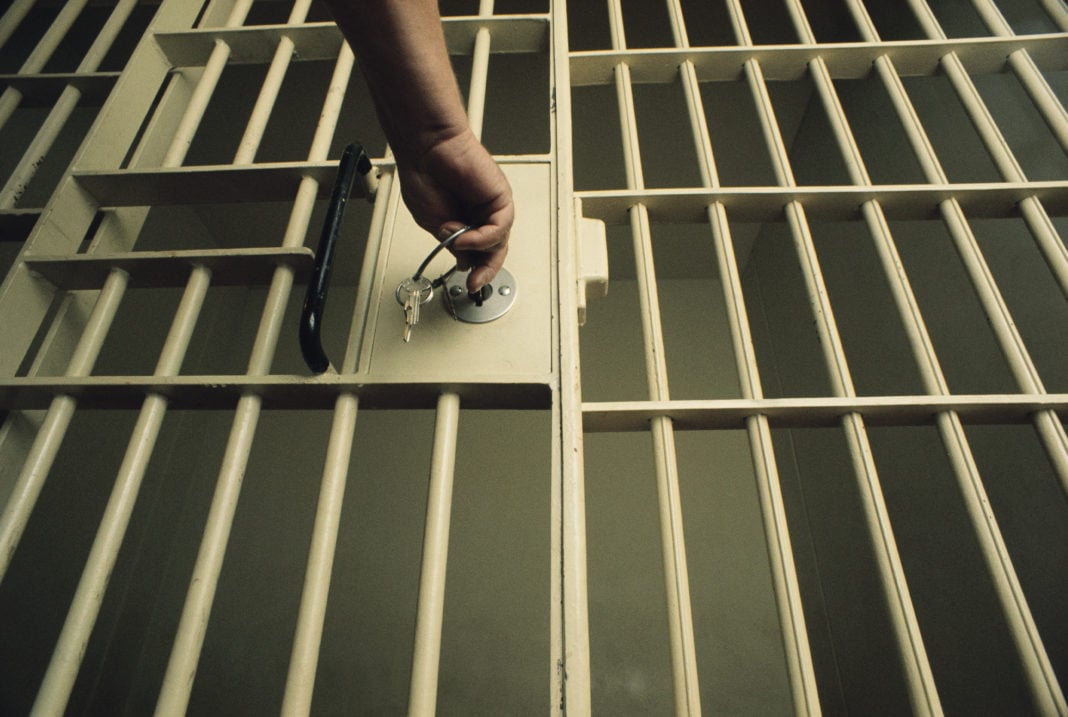 May 28 (Reuters) – A judge has denied the latest request by Enrique Tarrio, the former top leader of the right-wing group the Proud Boys, for release from jail while he awaits trial on criminal charges relating to last year’s attack on the U.S. Capitol.

In an order issued late on Friday night, U.S. District Judge Timothy Kelly said the evidence against Tarrio is “very strong” and that measures like a bond and home confinement “do not adequately mitigate the threat of dangerousness Tarrio poses.”

Kelly said that Tarrio “has the skill set, resources, and networks to plan similar challenges to the lawful functioning of the United States government in the future.”

Tarrio was denied previously for pretrial release by a judge in Florida. Tarrio then asked Kelly to review the Florida judge’s order.

Notably, Tarrio was arrested on Jan. 4, 2021, for burning a BLM banner at a historic African-American church back in December 2020; he served four months in jail.

Nayib Hassan, Tarrio’s attorney said, “It’s our estimation as far as what we have reviewed right now that the evidence is weak.”

he's literally a political prisoner. you can bet if he was a Democrat he would never have been charged. Look at how different the Washington protesters were treated 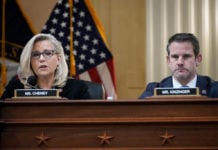 NEWS ALERT: Trump fires back at Liz Cheney after she threatens criminal prosecution