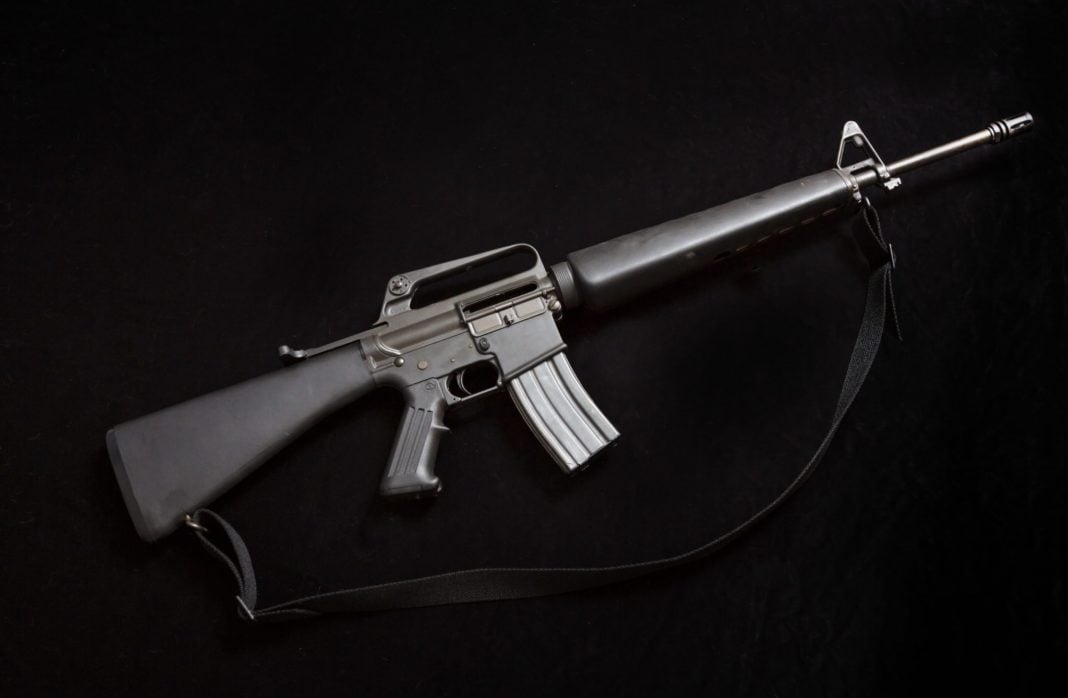 A group of House Republicans is warning that the Bureau of Alcohol, Tobacco, Firearms and Explosives (ATF) could be laying the groundwork for a backdoor federal gun registry.

Republican Rep. Michael Cloud of Texas led 51 of his colleagues in a letter to acting ATF Director Marvin Richardson on Monday, expressing their concern over a proposed rule by the agency that Republicans fear could eventually lead to a backdoor gun registry around Congress’ prohibition.

The recently-proposed rule essentially removes the 20-year burn date that the federal firearms licensees must abide by, requiring them to preserve firearm purchase records older than two decades.

In the letter dated Monday, Nov. 22,  the Republican lawmakers voiced their opposition to the rule, and wrote that they “are concerned” the Biden administration “is leveraging its power in a way to establish a federal gun registry.”

Cloud explained to Fox News, “This proposed rule would be a giant leap toward a federal firearm registry, which is explicitly banned by law. Requiring federal firearm licensees to preserve records older than 20 years will enable the Biden administration to collect more information on law-abiding gun owners, all with the purpose of eventually having a registry of every gun owner in the United States.”

READ THE LETTER BELOW:

Thank you to @RepCloudTX for teaming up with GOA in our fight against ATF’s plans for a backdoor gun registry!