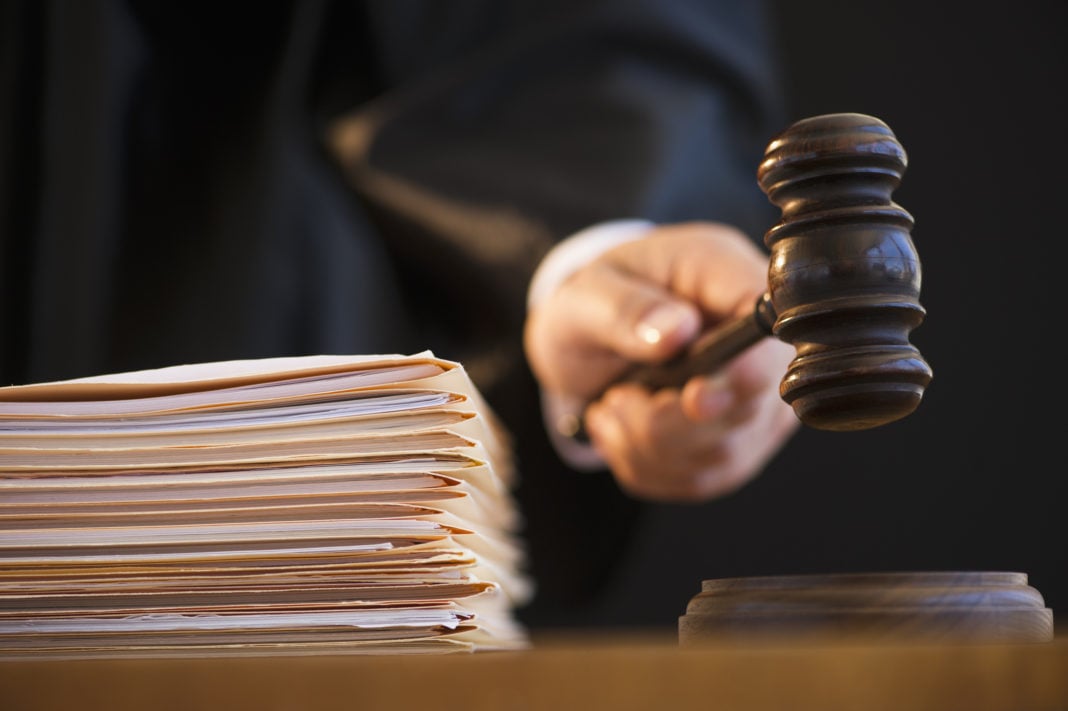 A federal judge on Thursday rejected an effort by a spokesman for former President Trump to force the House Jan. 6 Select Committee to return a trove of his personal financial records that the panel had obtained by subpoena.

Taylor Budowich sued the select committee in December, challenging the its authority to issue the subpoena for his bank records and asking for an order to claw back the documents after his bank had complied with the demand.

U.S. District Judge James Boasberg said during a hearing on Thursday that he would deny Budowich’s motion, saying that the Constitution prohibits courts from directing such orders at members of Congress.

“There really is no question that this Court has no jurisdiction to order Congress under the Speech or Debate Clause to return documents that it has received,” Boasberg, an Obama appointee, said during the hearing.

“As I have said since day one, the challenge I have brought forward is not merely about me or my personal bank records—besides a tendency to impulse buy on Instagram, there is little of interest to be found. Instead, it’s to answer the important question: are there any limitations preventing a partisan Congress from infringing on the rights and privacies of American citizens?” Boasberg also said in an email to The Hill.

“After complying with this illegitimate committee, they know I have done nothing wrong. Yet, they are still weaponizing their power against their political opponents in such a way that should be chilling to every American. Regardless of where this case ends, the political pendulum will continue to swing and the Republican wave that is set to sweep the Midterms will look to this decision to inform its actions,” he added.

“The Select Committee acts absent any valid legislative power and threatens to violate longstanding principles of separation of powers by performing a law enforcement function absent authority to do so,” Budowich’s complaint filed in December stated, adding that he produced “more than 1,700 pages of documents” and gave the committee “roughly four hours of sworn testimony.”

“Mr. Budowich has not been afforded the opportunity to review the subpoena at issue in order to ascertain the extent or scope of information and records requested; moreover, the Select Committee has dispensed with all procedural rules, failed to accord due process, and neglected to provide formal notice,” the complaint added.